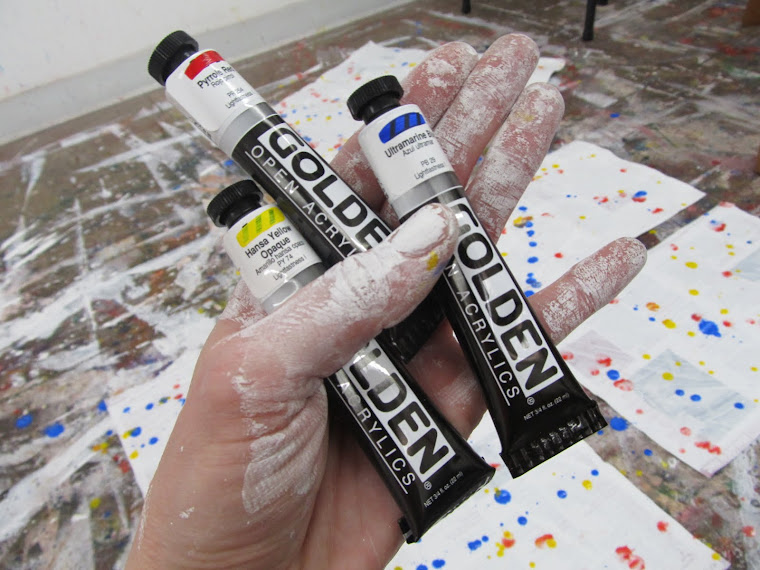 July, August and September are a blur.  The days escaped.  The nights were gobbled up. Change was all around me.  Studio 4 lost a boatload of amazing artists.  I moved into a new workspace (I know! Both of you are thinking, "change the f*@king record we are tired of this song" OKAY! is my response, but this was a BIG deal in my tiny little mind).  My daughter was transitioning to a new school.  My son's health was turning into a bloody episode of "Medical Mysteries"(the doctors still haven't given him a definitive diagnosis).  I totally douched the side of my husbands car and learned of a massive leak on the side of my house.  Meanwhile, I was painting a brand new series for ART OUT LOUD 2011 and driving to Philadelphia for meetings to discuss my partnership with the Philly Mummers String Band Association for another REAL Life Drawing Series and book.
DRAMATIC PAUSE...
...Lost my camera in the studio move so that on my Irish expedition I was armed with only an iPhone. Toss in being guilt ridden over not posting on this blog & neglecting my blogging duties for Lorton Patch.  I returned to the states and shit my pants as the publisher's deadline for the new artwork and it's companion text was quickly approaching and I was running behind schedule!
I'm pleased to reveal that I've finally caught up.

For your viewing pleasure I'd like to share a few Irish scenes that caught my eye and will be interpreted onto canvas and the Irish Times... just as soon as I complete the remaining two commissions on my schedule. 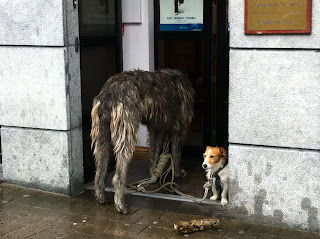 Notice the fearsome look on the little dogs face.  He is tiny and seems to be suffering from a Napoleon Complex.  The Wolfhound is like, "dude, look at the size of me! Nobody is going to try and take our bone."  The little fella isn't as certain and stands watch. 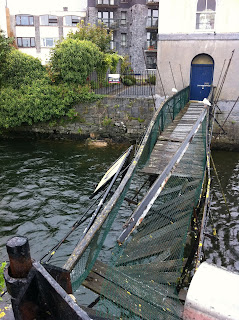 I just love this busted bridge.  It is a visual metaphor I will probably paint a hundred different ways. 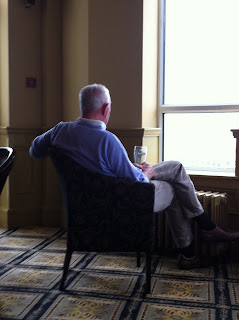 The pattern of the carpet, the relaxed pose, and the empty pint captivated me.  I also really dug the way the light from the window that outlined his upper body. 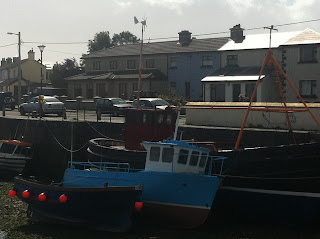 The way the boats are leaning on each other and the brilliant blue of the center water vessel spoke to me.  The "V" composition of land and sea was what made me record the moment.

I hate all pigeons, EXCEPT pigeons with character.  This chap looked like a street fighter.  He had such ATTITUDE.  I followed him around and shot a video...or so I thought.  Turns out when I turned the record button off I actually turned it on.  Now I am wild over two birds. The star of  Don't Let the Pigeon Ride the Bus and this guy.  Let's call him Fergus.  I think these two characters would make for a very beguiling book.  *note to self...get in touch with Mo Willems. 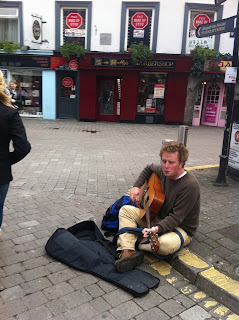 Anyone brave enough to sit down and sing will always grab my attention.  Plus I've always wanted to paint a guitarist free styling on the street. 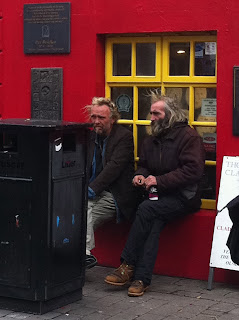 The red building, the yellow panes, and the scrappy characters chatting.  I just need to omit the stupid trash bin. 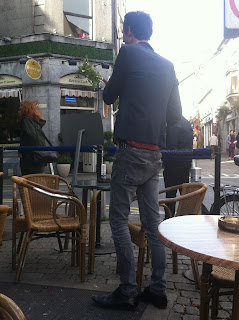 This guy should be a model.  He was a large as a building and his feet and legs screamed PAINT ME!
So I'm gonna.
Posted by MGStout at 8:33 AM 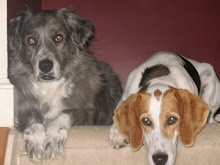